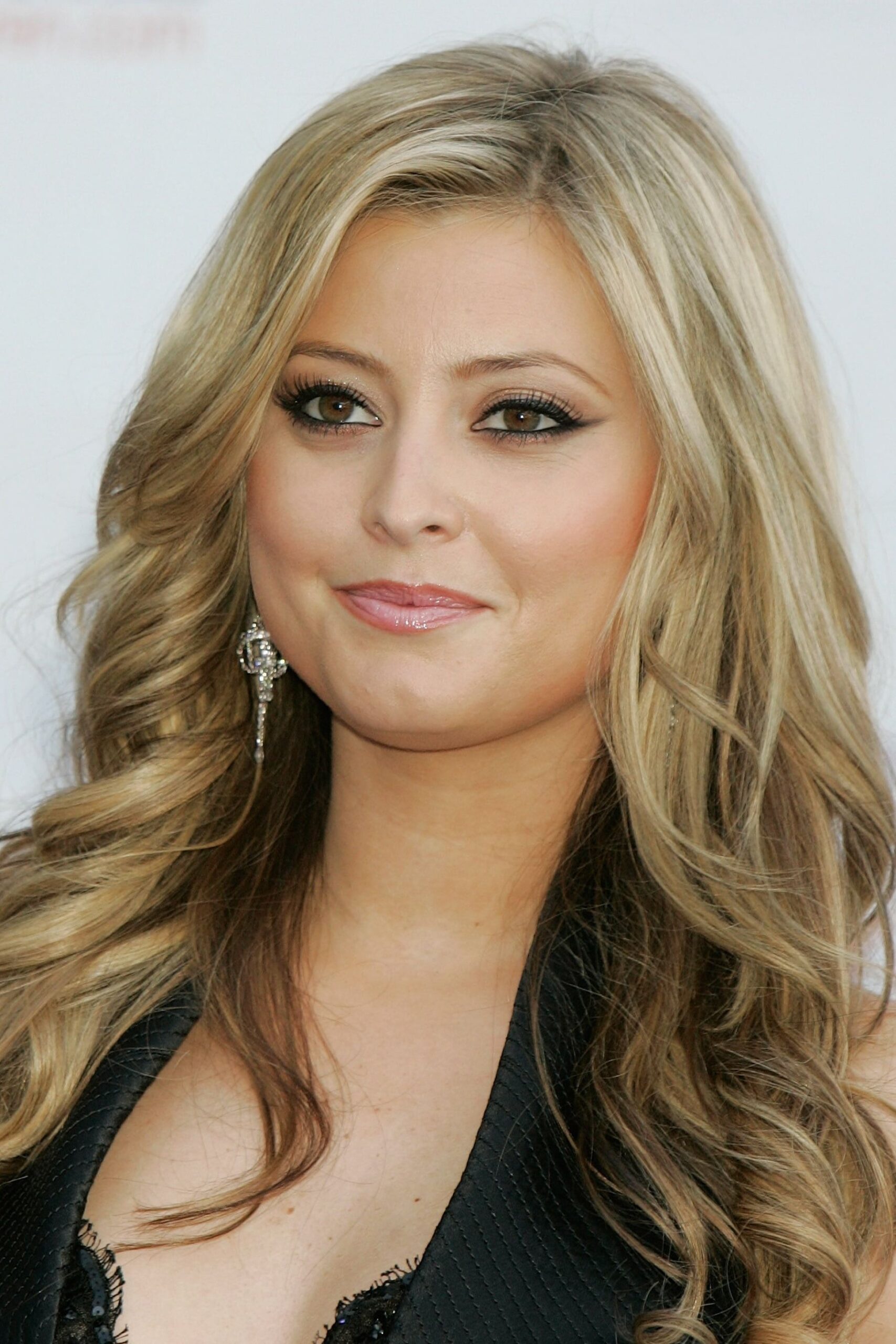 What is Holly Valance’s net worth?

Holly Valance is a British model who has a net worth of $20 million. She is also known as Holly Rachel Candy, thanks to her marriage to billionaire real estate developer Nick Candy. They married in 2012 and have two children together.

Holly Valance began her professional acting career in the popular Australian soap opera, “Neighbours”. She left the show after three years to launch her music career but subsequently returned to acting two years later. She began working primarily in the United States, appearing on such television shows as “CSI: Miami”, “CSI: New York”, “Entourage”, “Shark”, and “Moonlight”. She also launched a film career, appearing in such projects as “Pledge This!”, “DoA: Dead or Alive”, and “Taken”. She released two studio albums, one in 2002 and one in 2003, both of which achieved Gold certification. Both albums were successful in Europe and Australia, where she garnered four top ten singles and was nominated for an ARIA Music Award.

Holly was born in Melbourne, Victoria, Australia on May 11, 1983, to a Serbian father and British/Spanish mother. Her father was a professional pianist in his native Yugoslavia (today’s Serbia). Her mother was a model. Holly’s parents divorced when she was little.

In Melbourne, her father operated a clothing store in Melbourne and would sometimes use photos of Holly to promote the clothes in-store on billboards and posters. As she became quite beautiful as a teenager, Holly began appearing in supermarket catalogs and other local ad campaigns. She even posed for a line of lingerie that was targeted at teenagers.

At 16 Holly was cast in the long-running Australian soap opera “Neighbors,” as Felicity “Flick” Scully. She went on to appear in 330 episodes of the show between 1999 and 2002, with a reappearance in 2005.