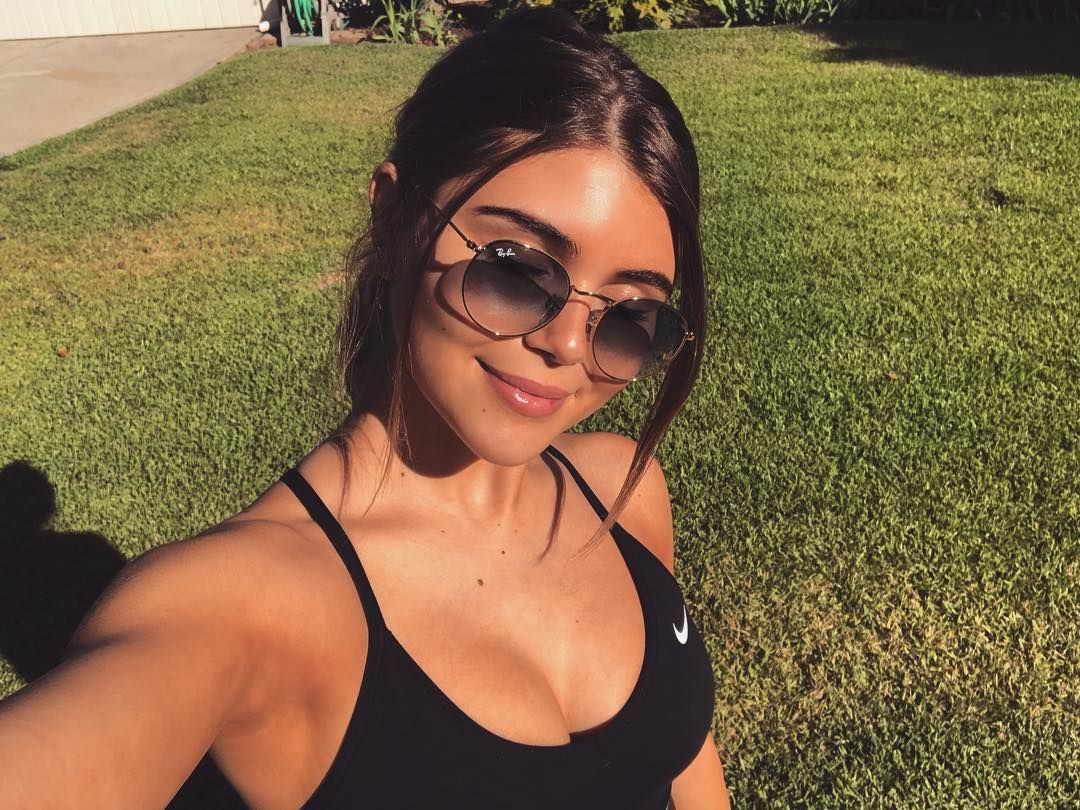 What is Olivia Jade Giannulli’s Net Worth?

Olivia Jade Giannulli is an American social media personality and former college student who has a net worth of $1 million. Olivia became very famous in March 2019 after her mother and father were arrested for allegedly paying a $500,000 bribe to get their two daughters into the University of Southern California. It was ultimately proven that her mother Lori Loughlin and father Mossimo Giannulli used bribes and a fraudulent application to get her into the University of Southern California.

It is unclear whether or not Olivia or her sister knew that their parents allegedly paid the bribe, but at some point they reportedly both took photos using ERG rowing machines to pretend they were star rowers in high school so they could be recruited to USC as athletes. Olivia also reportedly skipped the first week of her freshman year so she could travel to Fiji. Upon returning she set up her dorm in partnership with a paid Amazon Instagram ad. When the college cheating scandal broke, Olivia was quickly dropped from partnerships she had with companies like Sephora and TRESemmé. Her mother was fired from the Hallmark Channel. While Olivia was a student at USC, she reportedly did not attend many classes and was not very interested in education. She told followers on YouTube she was mainly attending to have the college experience of going to parties and football games. She subsequently dropped out of USC.

Olivia Jade Giannulli was born on September 28, 1999, to fashion designer Mossimo Giannulli and actress Lori Loughlin, of “Full House” fame. She has an older sister named Isabella as well as a half-brother named Gianni. Growing up, Giannulli went to John Tomas Dye School in the Bel-Air neighborhood of Los Angeles, California. She subsequently attended the Marlborough School, and then graduated from Marymount High School.