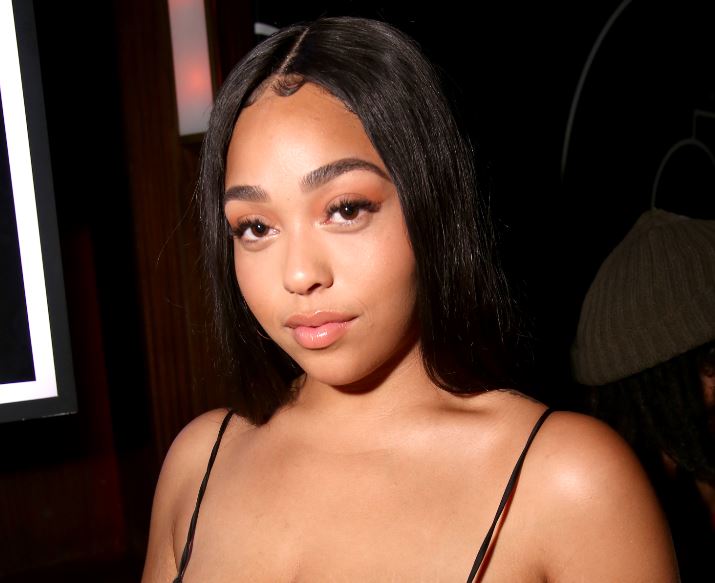 What is Jordyn Woods’ Net Worth?

Jordyn Woods is a model, socialite, singer, and entrepreneur. Jordyn Woods has a net worth of $6 million. She is best known for her role in the eight-part E! reality series “Life of Kylie,” in which she appeared opposite her friend Kylie Jenner. Woods has also achieved recognition for her many videos on YouTube and her multiple business ventures in the fashion world. As of this writing, she has more than 12 million followers on Instagram.

In 2018 Woods released her street style activewear line SECNDNTURE. She has also partnered with Kylie Jenner on a beauty collection. In February 2019 it was reported that Khloe Kardashian had broken up with Tristan Thompson after he had allegedly been caught cheating with Jordyn. In the aftermath, Woods reportedly was ordered to move out of Kylie’s house and was cut off as a friend. On February 25, 2019, the Kardashian family effectively cut all business ties with Jordyn, removing her as a model on several of their fashion sites and cutting off her joint makeup project with Kylie. Jordyn also reportedly lost security clearance at Kylie’s gated community.

Early Life and Beginnings in Modeling

Jordyn Woods was born on September 23, 1997 in Los Angeles, California to Elizabeth, a talent and brand manager, and John, a former sound engineer. She has two siblings named John Jr. and Jodie. Raised in Oak Park in Ventura County, Woods was one of only two black girls at her predominantly white school. Early on, her parents divorced, leading to frequent moves by the family. At the age of 13, Woods eventually decided to be homeschooled when her family settled in Calabasas. Her father later passed away when she was 19.

In 2015, Woods signed with modeling and talent agency Wilhelmina after an agent discovered her on Instagram. The next year, she walked her first runway in the Christian Siriano and Lane Bryant fashion show. From 2016 to 2019, Woods modeled for Khloé Kardashian’s clothing company Good American. In 2017, she walked her first show at New York Fashion Week.