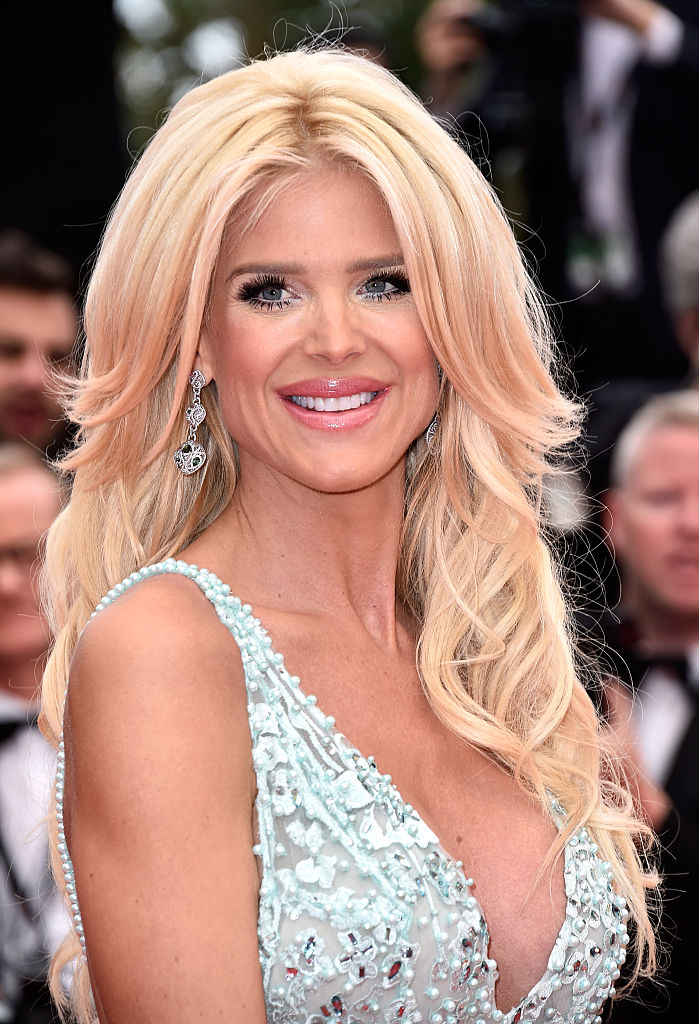 What is Victoria Silvstedt’s Net Worth?

Victoria Silvstedt is a Swedish actress, model, singer, and television personality who has a net worth of $15 million. Victoria is known for her performances in such comedy films as “The Independent,” “BASEketball,” “Out Cold,” and “Boat Trip.” She has also starred in many films and television series in Europe, including the Italian film “My Life with Stars and Stripes” and the British mockumentary “Just for the Record.” Additionally, Silvstedt released a dance music album in 1999, and has hosted numerous television shows and specials in various countries.

Victoria Silvstedt was born on September 19, 1974, in Skelleftehamn, Sweden, and was raised in Bollnäs. She has an older sister and a younger brother. As a kid, Silvstedt was fond of horseback riding. She was also introduced to alpine skiing through her father, who was the captain of a local ski team. In 1989, Silvstedt came in fourth place in the Swedish national alpine skiing youth championship. However, a shoulder injury she suffered in a subsequent competition ultimately ended her competitive skiing career when she was 16.

After her mother and sister sent pictures of her to pageant officials, Silvstedt was invited to participate in the Miss Sweden beauty pageant. A little later, she was chosen to represent Sweden in the 1993 Miss World pageant held in Sun City, South Africa. Silvstedt went on to sign with a modeling agency in Paris and began working for such high-profile fashion houses as Givenchy, Giorgio Armani, Valentino, and Christian Dior.

Silvstedt broke out as an actress in the 90s, when she made appearances on such popular television shows as the primetime soap opera “Melrose Place” and the teen sitcom “Malibu, CA.” She went on to appear in several films, mostly comedies; they included “BASEketball,” “The Independent,” “Out Cold,” and “Boat Trip.” Silvstedt has also been in many films and television series in Europe, particularly in Italy. She had leading roles in the Italian films “My Life with Stars and Stripes” and “Un maresciallo in gondola,” in the latter of which she portrayed actress Kim Novak. Additionally, she starred in the British mockumentary “Just for the Record” alongside Steven Berkoff. Meanwhile, Silvstedt had supporting roles in such films as “Un’estate al mare,” “Matrimonio alle Bahamas,” and the 2010 French film “Heartbreaker.” Beyond film and television, Silvstedt appeared in the off-Broadway production “Pieces (of Ass)” during its 2004 run in Los Angeles.