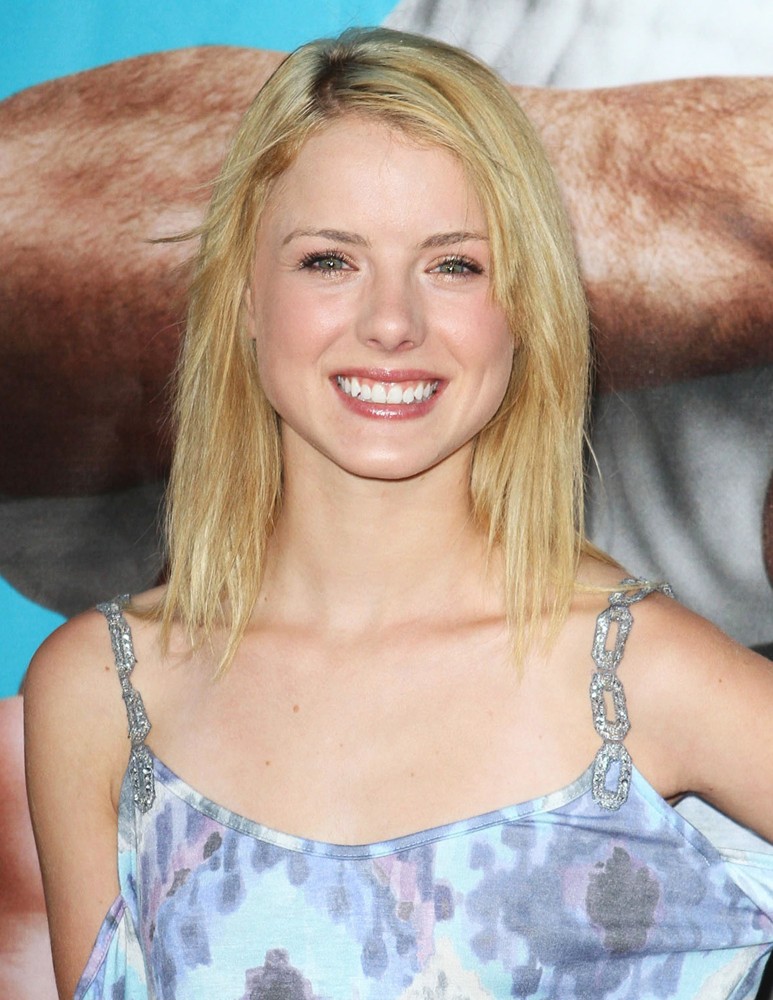 From 2013 to 2014 she had a recurring role as Irene in the TV series The Tomorrow People. Slade Wiggins has starred in the movies Dance of the Dead, Hit List, The Ganzfeld Possession, and Hard Drive. She has also appeared in episodes of the TV series Private Practice, Law & Order: Special Victims Unit, and CSI: Crime Scene Investigation. 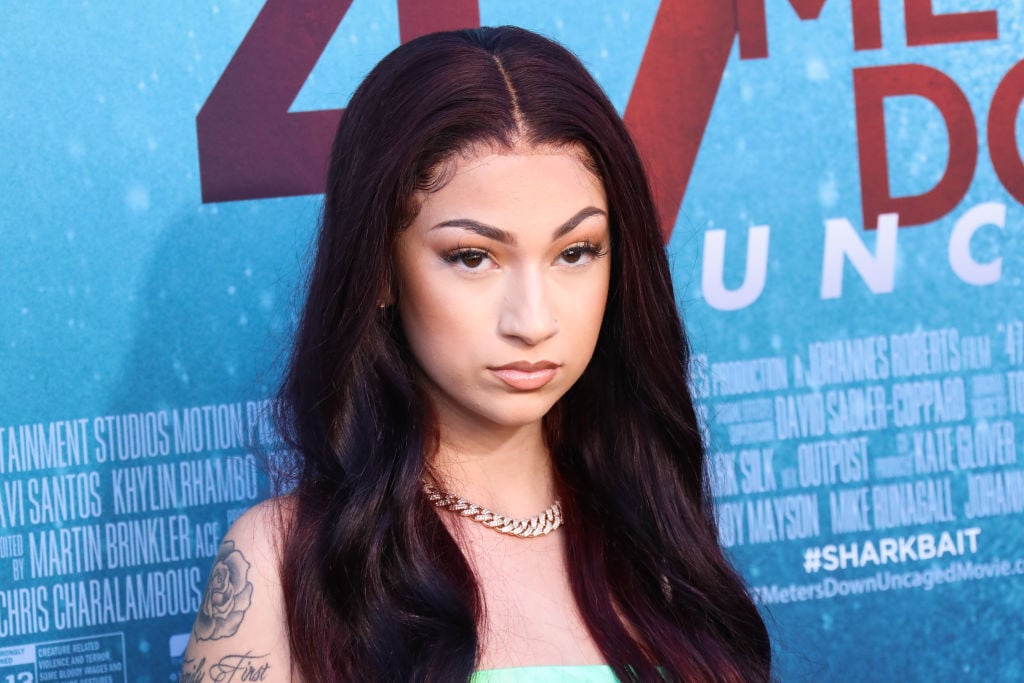 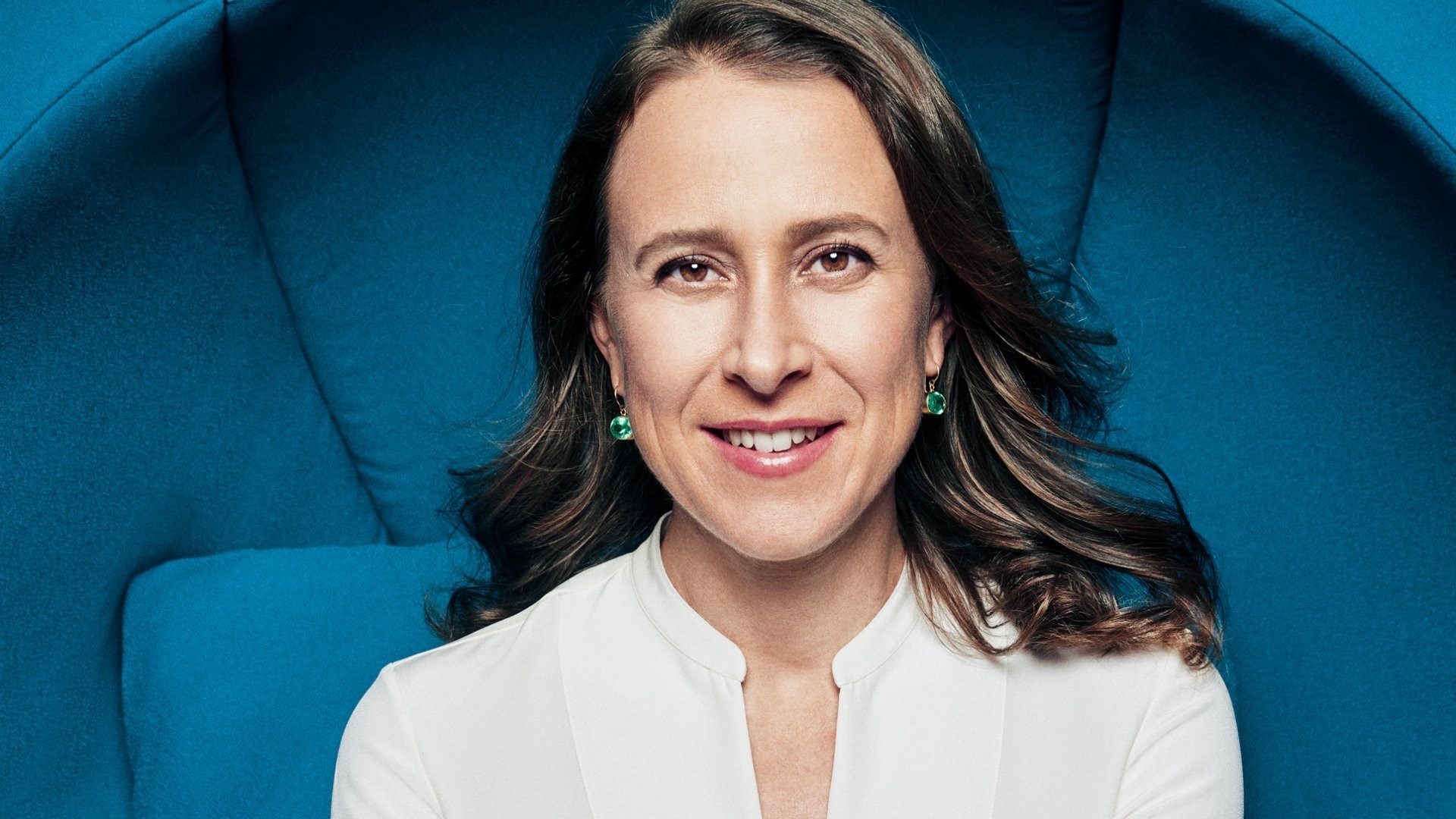