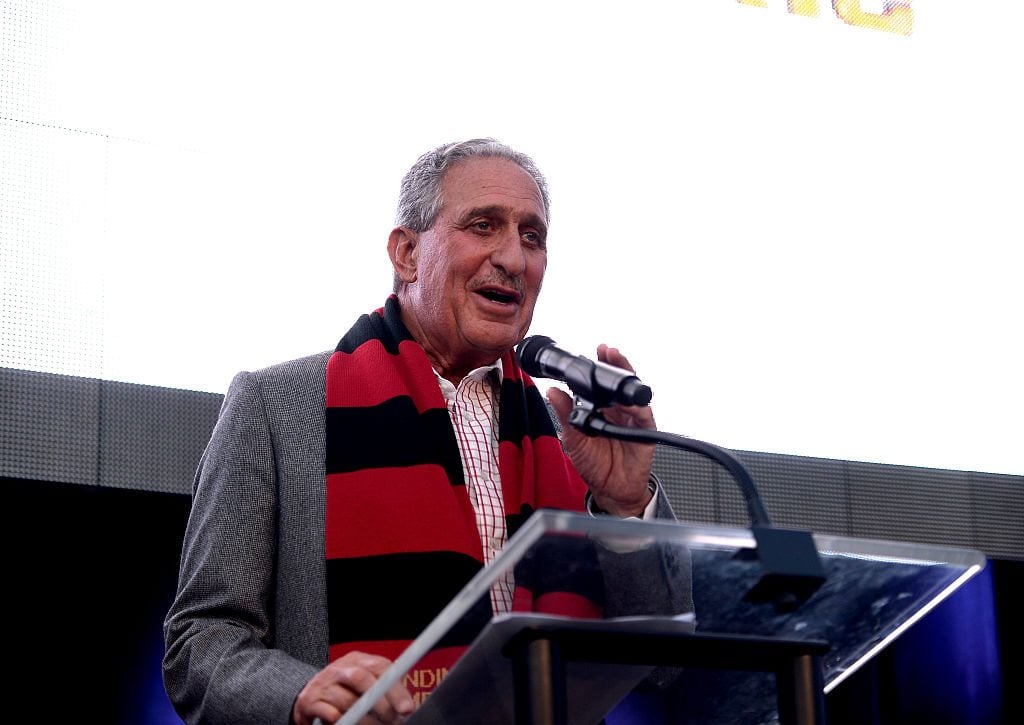 What is Arthur Blank’s Net Worth?

Arthur Blank is a businessman and philanthropist who is best known for co-founding the home improvement retail company Home Depot. Arthur Blank has a net worth of $7 billion. Arthur Blank is one of the richest people in Georgia. Additionally, he owns the Atlanta Falcons of the NFL and Atlanta United of the MLS. Under his ownership, the latter team won the 2018 MLS Cup.

After working as an accountant for various companies, including Arthur Young and Company and the Daylin Company, he became Vice President of Finance for the Handy Dan Improvement Centers. However, after a dispute with the board, he, and Handy Dan CEO, Bernard Marcus, were fired. The two launched The Home Depot in 1979, and the company grew to be a multi-billion dollar success. He served as the company’s president until 1998, and then became CEO. He retired in 2001.

He currently serves as Chairman, President, and CEO of AMB Group, LLC, and is the President of The Arthur Blank Family Foundation, both of which are charitable organizations.

Arthur Blank was born on September 27, 1942, in the Queens borough of New York City to Jewish parents Molly and Max. He has an older brother named Michael. As a teen, Blank went to Stuyvesant High School in Manhattan. Following this, he attended the private business school the Babson Institute, from which he graduated in 1963.

After graduating from Babson, Blank became a senior accountant for Arthur Young and Company. Later, he joined the Daylin Corporation, where he rose in the ranks to become president of the corporation’s Elliott’s Drug Stores and Stripe Discount Stores. When Daylin chose to sell off that particular division, Blank transitioned to another division, Handy Dan Home Improvement Centers. In that division, he served as vice president, while Bernard Marcus served as CEO; both were eventually fired in 1978 during an internal struggle for power.